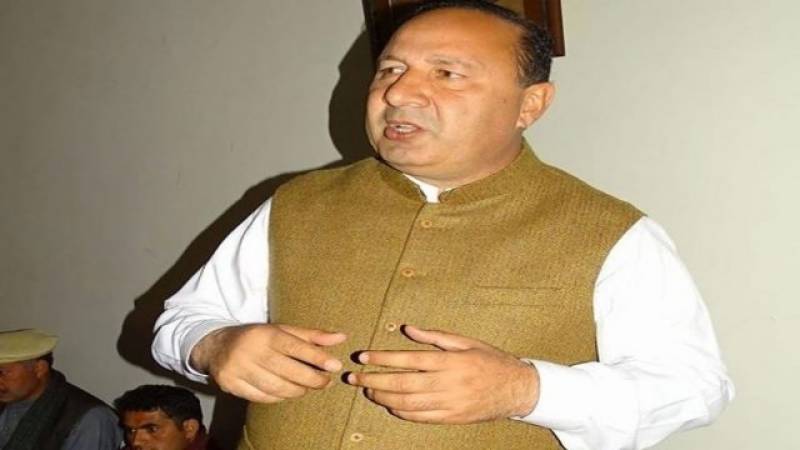 The court issued its ruling over a petition of Sher Alam Khan of the Jamiat Ulema-e-Islam-Fazl, who had challenged Munim’s 2013 election from PK-88 Shangla.In April last year, Munim’s election was declared null and void by Election Commission of Pakistan on the grounds that he was a government servant when elected as MPA.

The commission had asked him to return all the amount of salary he received as lawmaker, and ordered registration of FIR against him for giving a false undertaking at the time of the 2013 general elections.Sher Alam Khan had claimed that Abdul Munim, the special assistant to the chief minister on tourism, was a schoolteacher and had tendered resignation on March 31, 2013, few days before the scrutiny of his nomination papers.Sher Alam said in his petition that Munim was a government school teacher just before his election and therefore, he is ineligible to contest elections before completion of two years.

During the 2013 general elections, Abdul Munim had defeated the petitioner as an independent candidate before joining Swabi-based political party, Awami Jamhoori Ittehad Pakistan, which merged itself with the PTI afterwards.APP/AFP