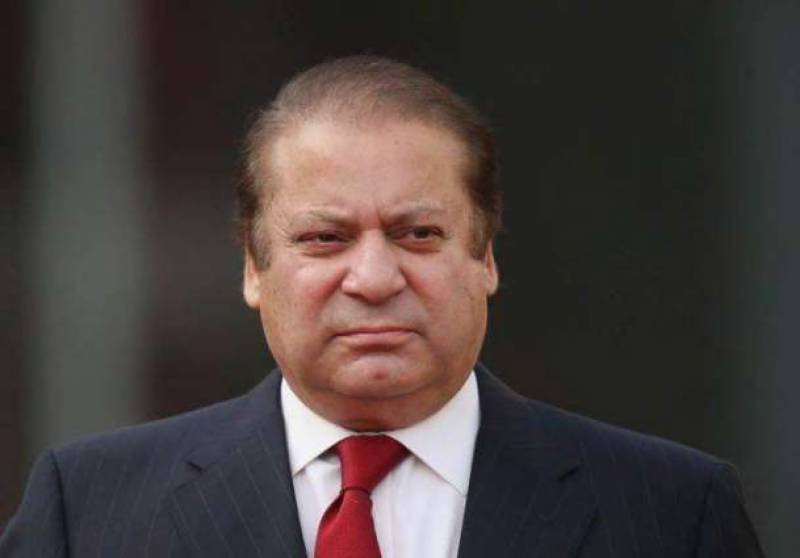 Talking to reporters outside the Parliament House, he said his party's government was working for the welfare of the people and all issues would be resolved according to the wishes of people.

Replying to a question, he said that PML-N government under the leadership of Muhammad Nawaz Sharif was paying special attention to backward areas of the country.APP/AFP