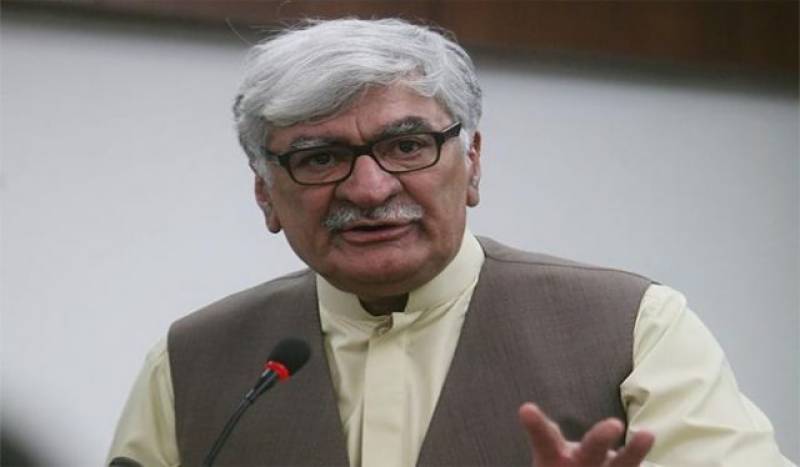 Talking to media men in Charsadda today, he said politics of confrontation is never helpful for democracy and the country.Responding to a question, Asfandyar Wali said senate and next general elections should be held on time in the best interest of the country.