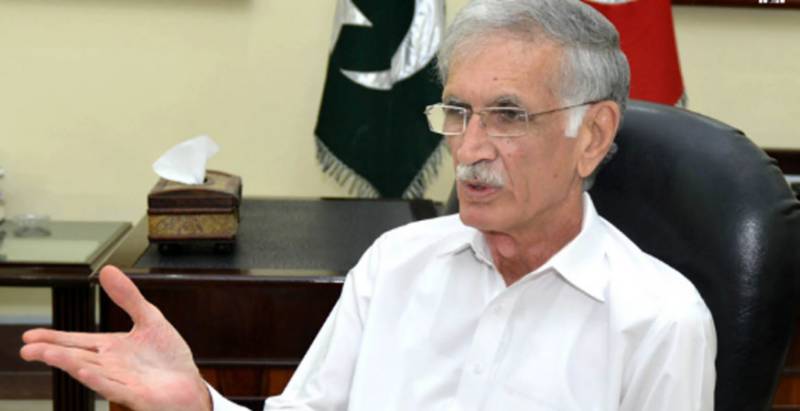 PESHAWAR:Chief Minister Khyber Pakhtunkhwa Pervez Khattak says more than four thousand doctors have been recruited to overcome shortage of doctors in the hospitals.Addressing a public gathering in Nowshera on Friday, he said three billion rupees have been spent on provision of modern medical equipment in the hospitals.

The Chief Minister said an accountability system has been constituted to eliminate corruption from the government departments and society.

He said millions of deserving people are benefitting from Sehat Insaf Cards initiated by the government.APP/AFP