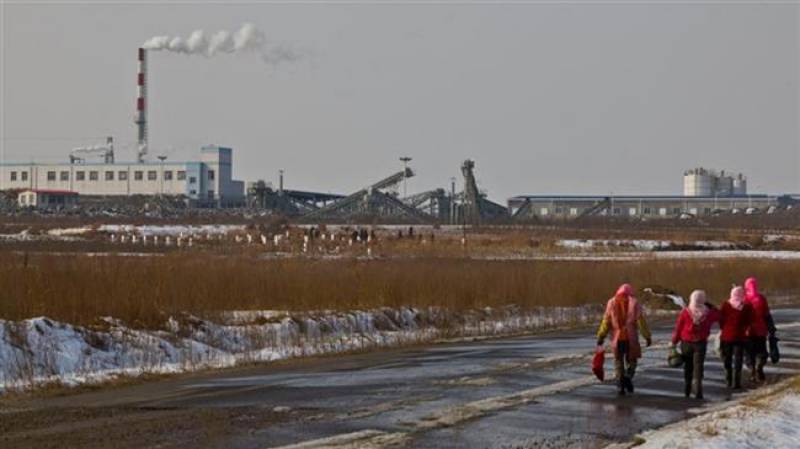 BEIJING- The International Energy Agency (IEA) says China will surpass the United States to become the world’s largest nuclear power producer over the next two decades as Beijing is set to more than triple its nuclear energy capacity.

In a report published on Saturday, IEA Executive Director Fatih Birol said China would exceed US in nuclear power production in the next 20 years following recent initiatives taken by Beijing to expedite the adoption of alternative fuel source.

“China is coming back strong. Today there are about 60 nuclear power plants under construction and more than one-third of them are in China. China is growing and as a result of that we will soon see China overtaking the United States as the number 1 nuclear power in the world,” the report quoted Birol as saying.

The IEA executive director said the US had been the global leader in nuclear power since the 1960s, but said two trends could knock the country out of the top spot.

The first is that very few additions to the US nuclear capacity have been made in recent years, and the second is that there are no lifetime extensions for the existing power plants, according to Birol.

“If it continues like that, the US nuclear capacity will go from 20 percent [of overall power supply] to 7 percent,” he said, adding that the American nuclear industry will face the same drawbacks it saw in the solar sector in previous years.

“I can tell you that what is happening is the same story as we have seen in solar. China is learning by doing, bringing costs down and therefore they are now ready to export technology and are much more cost effective than others. And they challenge the established exporters such as the US, Japan, Korea and European countries,” Birol noted.

The IEA expects the nuclear power capacity in China to make up 4 percent of the country’s total power supply in 2040, up from 2 percent in 2016, according to data on the agency’s website, meaning that nuclear capacity is forecast to more than triple from 32.5 GW to 127.52 GW.

Birol also hailed China’s new initiative to use cleaner energy technologies and repair its current smoggy skies as one of four “major upheavals” that could reshape the energy markets throughout the world in the future.

“When China changes, everything changes ... The new China energy policies mean a new phase for the global energy markets,” he added.