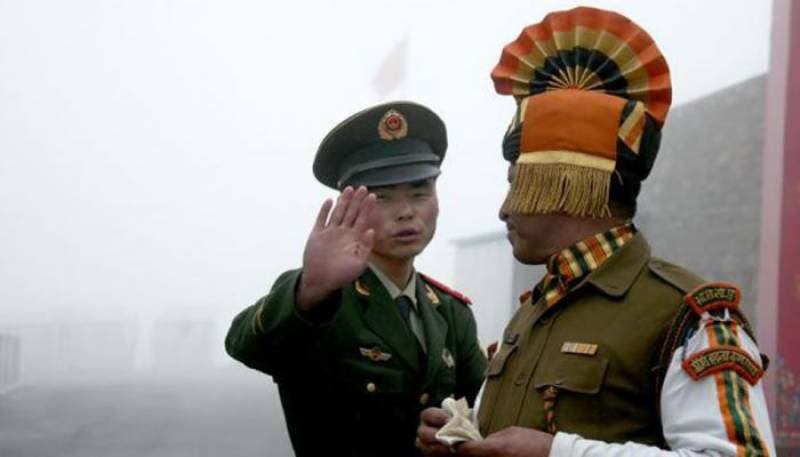 “Indian officials' recent provocative remarks, as well as a surreptitious visit to controversial border regions, are likely to plunge their country into another showdown with China like last year's Doklam standoff, Chinese observers warned on Thursday,” said a report in state-run Chinese tabloid - The Global Times.

The article claims, “India has been sending provocative signals to China since the Doklam standoff of summer 2017, which makes the already soured Sino-Indian relationship more fragile.”

Earlier this month, China opposed Prime Minister Narendra Modi's visit to Arunachal Pradesh, which it claims is “a part of South Tibet.”

"The Chinese government has never recognised the so-called Arunachal Pradesh and is firmly opposed to the Indian leader's visit to the disputed area," Chinese foreign ministry spokesperson Geng Shuang was quoted as saying by state-run Xinhua news agency in response to PM Modi’s visit to Arunachal Pradesh on Thursday.

In the latest write-up, Beijing accuses India of “deliberate provocation”.

“There is a strong possibility of conflict between China and India breaking out again this year, as India persists in pushing the bilateral relationship in a negative direction, and both sides are enhancing their preparations for a possible ramped up confrontation in the border region.

This includes building roads and reinforcing troop numbers,” Hu Zhiyong, a research fellow at the Institute of International Relations of the Shanghai Academy of Social Sciences, told the Global Times.