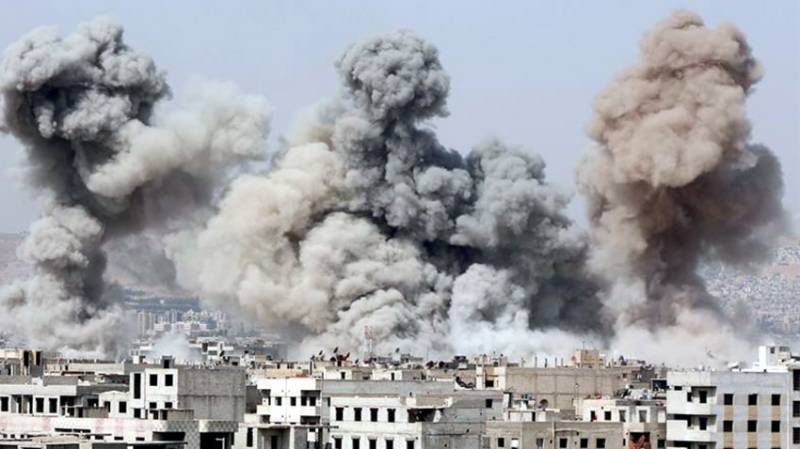 In Syria, fighter jets conducted new air raids on eastern Ghouta today ahead of a UN vote on ceasefire in the country.

According to Syrian Observatory for Human Rights, government warplanes and artillery hit Douma, Zamalka, and other towns across the enclave in the early hours.

The recent escalation has killed at least four hundred and twenty-six people, including 98 children.Meanwhile, the United Nations Special Envoy Staffan de Mistura has again called for a ceasefire to stop both the horrific bombing of besieged eastern Ghouta and indiscriminate mortar shelling on Damascus.

In a statement today, he said the ceasefire needs to be followed by immediate, unhindered humanitarian access to eastern Ghouta and evacuation of sick and injured.In a related development, the UN Security Council is to vote today to demand a 30-day ceasefire across the country.APP