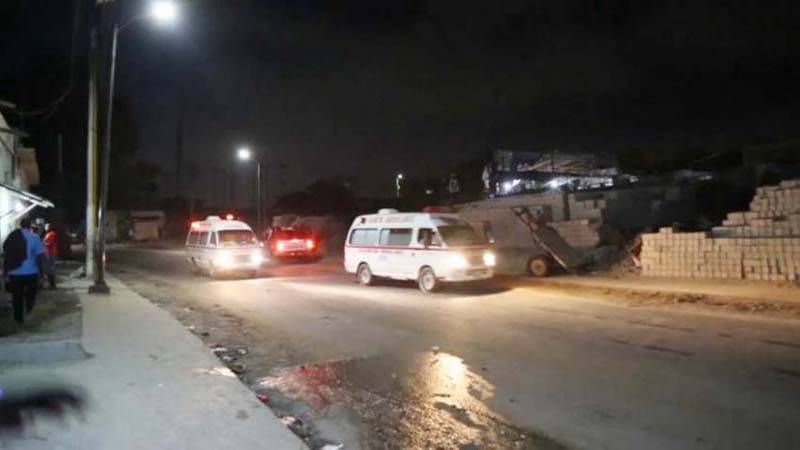 In Somalia, eighteen people have been killed and twenty injured in twin car bomb attacks in the capital Mogadishu.Police said the first car bomb went off after militants breached a checkpoint near the president's residence by shooting at security personnel.

The second blast was a car bomb parked in front of a hotel away from the palace.Security Minister Mohamed Abukar Islow said the security forces had subdued the al Shabaab attackers and killed five of them.APP