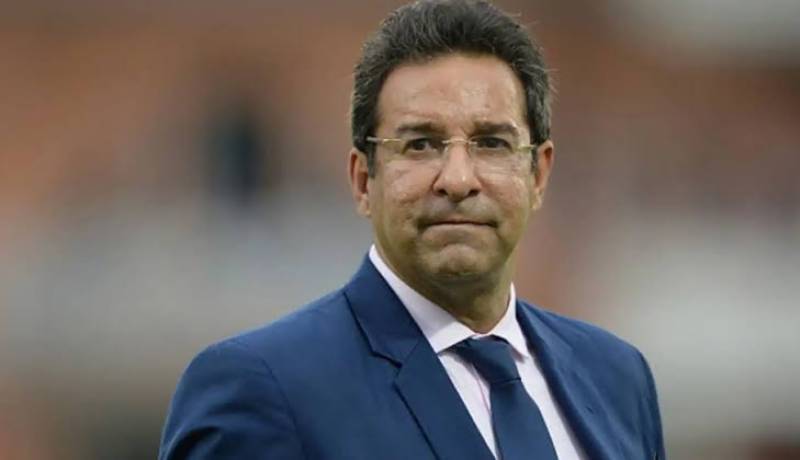 ISLAMABAD – Former captain Wasim Akram has said that Pakistan’s win against India in the opening match of the 2021 T20 World Cup in the UAE had boosted their confidence and now they ‘believe they can beat India day in and day out’.

“Pakistan team is on the rise for the past couple of years. They’ve been consistent, and I think the win against India, although that was a year ago during the World Cup, gave them a bit of confidence that they can compete against India day in and day out,” Wasim said in a media session, organised by Star Sports.

Akram sounded optimistic but wanted Pakistan players to be mindful of how their inherent strength – the top order – should not become a weakness. “Since the start of last year’s T20 World Cup, Pakistan’s top three have scored 67.53% of all runs made by the team in T20Is. This has largely been down to Babar Azam, Mohammad Rizwan and Fakhar Zaman,” he noted.

“The only thing I’m worried about is the middle order. There is no experience apart from Iftikhar Ahmed coming in at No. 4, and then you’ll have probably Haider Ali, a young sensation who has not been consistent. Babar Azam and Rizwan are the key as far as the T20 format is concerned,” he said.

“I think in general they are confident, but it depends on how they feel or what sort of mindset they are in when they arrive before the India-Pakistan game because that game can make to break the Asia Cup for either side,” he added. The erstwhile bowling great said comparisons between Pakistan captain Babar and Virat Kohli were inevitable, given the kind of impact they have had on their respective teams

. “It’s only natural. When we played, people compared Inzamam-ul-Haq with Rahul Dravid or Sachin Tendulkar. Before that, it was Javed Miandad versus Sunny Gavaskar. Gundappa Viswanath and Zaheer Abbas, so it is[comparison] only natural.