Turkish company to invest in solar energy in Pakistan on special rates after PM intervention
24 Aug, 2022 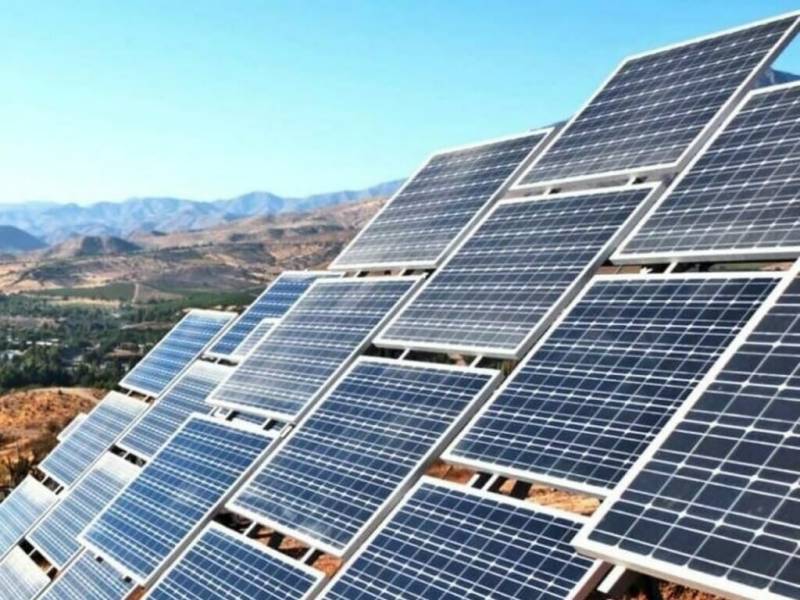 ISLAMABAD: The National Electric Power Regulatory Authority (Nepra) has shown ‘special kindness’ to Turkish company M/s Zorlu Solar Pakistan Limited (ZSPL) by approving 13 percent Return on Equity (RoE), after intervention of the Prime Minister who apologized publicly to the Turkish companies for mistreatment in the past.

During the hearing, the petitioner submitted that while considering Pakistan’s 10-year government bonds as risk-free rate, 14% RoE is already on the lower side. Additionally, the petitioner during the hearing emphasized that the indexation of RoE due to change in exchange rates, be allowed on quarterly basis as against on annual basis, as approved by the Authority in the tariff case of Siachen Energy.

ZSPL said that with annual indexation, the company shall be exposed to the risk of PKR devaluation for one year, which actually decreases the RoE to the level below 10 (considering 20% devaluation).

Additionally, if the factor of delayed payments by CPPA-G is considered, then the RoE reduced to 7-8%. ZSPL stated that this arrangement shall not be acceptable to the lenders and resultantly the project shall not remain bankable.

According to determination, the Authority noted that in two most recent comparable cases of renewable technologies, the RoE of 12% has been approved by the Nepra.