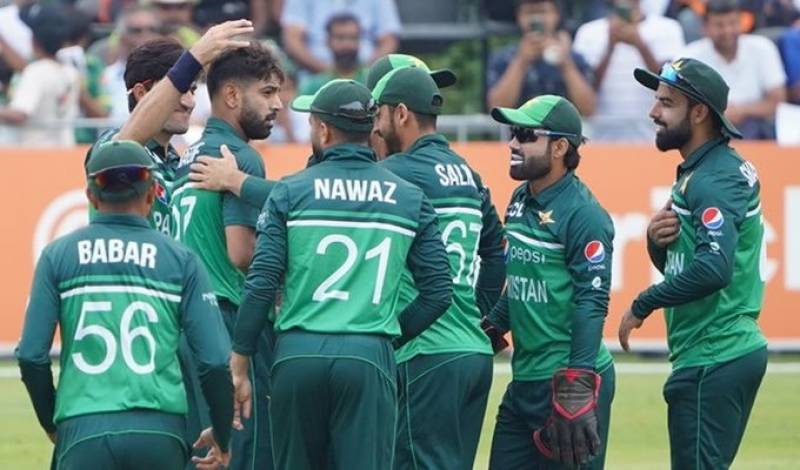 Pakistan’s opening batter, Imam-ul-Haq, has dropped to fourth place on the ICC Men’s ODI Batting Rankings after a dismal performance in the recently concluded three-match ODI series against the Netherlands.

The stylish batter had risen to the second spot in the rankings following an outstanding performance in the Australia and West Indies series.

As per the updated rankings, South African batter, Rassie van der Dussen, who displayed phenomenal performance in the three-match ODI series against England, moved to second place in the ODI batting ranking.

van der Dussen, who scored 160 runs in three innings at an average of 53.33, including a century against England, went up to the second place with 789 points, while South African opener, Quinton de Kock, moved up to third with 784 points.

It is worth noting that Pakistan’s skipper, Babar Azam, maintained his top spot with 890 points after an outstanding series against the Netherlands, scoring 222 runs in three innings