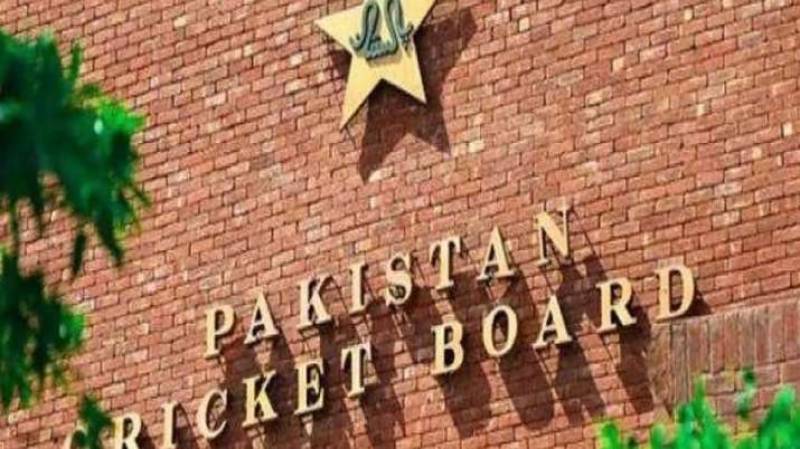 The first phase of the programme began here at the National High Performance Centre,Lahore later this week. The coaches are expected to arrive in Lahore in the next seven to 10 days. Before the arrival of the coaches, screening and fitness testing of the participating players will take place.

The five coaches will provide specialist coaching and training to the participants in batting, bowling and fielding disciplines with a special emphasis on enhancing the power-hitting, spin and pace bowling skills.

The foreign coaches selected for the coaching programme are richly experienced and have produced results in age-group and senior cricket around the world for domestic, national and franchise teams.

PCB Chairman Ramiz Raja said here on Wednesday: “We are delighted to announce a high-profile coaching panel for the Engro Cricket Coaching Project under the PCB Pathway Cricket Programme. These coaches have made their name and reputation with innovative coaching on modern lines that has helped cricketers from around the world.”

He said: “With Engro’s support, we want to shape the future of Pakistan cricket by investment at the grassroots level.

The best age to learn about the game and make technical adjustments is at this level. By providing world-class coaching and training to the future Pakistan stars we are building the foundations of a potentially world beating side that can take on teams from around the world for the next 10 to 15 years.”

“The project is one of my top priorities and I am pleased that we at the PCB with support of Engro Corporation have made some rapid strides in a short span of time and are now ready to execute this potentially game changing plan for the future of Pakistan cricket,” he added.

President and CEO Engro Corporation Ghias Khan said: “It is heartening to witness Engro’s support for PCB’s Pathway Cricket Programme being taken to the next level.

An integral leg of the programme, the Engro Cricket Coaching Project will greatly benefit Pakistan’s young cricketers under the coaching supervision of five specialist coaches who will provide dedicated support needed by the young talent to sharpen their playing skills, while teaching them how to become better team players and leaders.

“Engro recognises the positive role of sports in Pakistan’s youth development, and will continue to support such initiatives in the future.”

Fountain has remained a globetrotting coach, has served as Pakistan men’s fielding coach and has also given his services at the NHPC. Fountain was also involved with the Quetta Gladiators in the HBL Pakistan Super League.

Parsons has worked extensively as bowling and head coach in South Africa and the UK and has been recognised in the cricketing world for his coaching expertise.

Webb has worked as strength and conditioning coach for India and New Zealand. He also possesses in-depth experience of training at the county level in the UK.

Wood is regarded as one of the pioneers of modern-day power-hitting training he has extensive county cricket experience and has also worked with some of England’s leading batters in a bid to improve their power-hitting.

Radford possesses rich county cricket experience; he has also worked in the West Indies as director High Performance and assistant coach of the men’s side. He also coached England in this year’s ICC Men’s U19 Cricket World Cup in the West Indies.

The five coaches will work closely with the PCB coaches during the training camps for the U13, U16 and U19 players. A total of 107 players have been enrolled in the first-batch. These players include the leading performers of the national U19, U16 and U13 tournaments.

After the completion of the pathway camp, the players selected for the inaugural edition of the Pakistan Junior League will join their respective sides in the lead-up to the tournament that starts in the first week of October at the Gaddafi Stadium, Lahore.