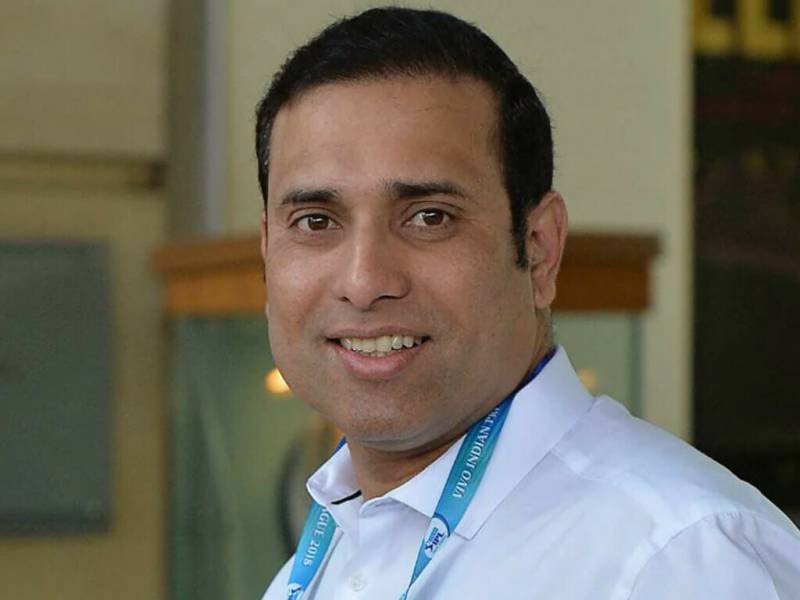 NEW DELHI: Former batter VVS Laxman will be the interim head coach of the Indian side for the Asia Cup in the United Arab Emirates, the country’s cricket board said Wednesday.

The Twenty20 tournament begins on Saturday, with Sri Lanka taking on Afghanistan.

India’s first match is a blockbuster clash against arch-rival Pakistan on Sunday in Dubai.

Laxman will oversee the team’s preparation in the absence of Rahul Dravid, who tested positive for Covid-19 before the team’s departure to the UAE, the Board of Control for Cricket in India (BCCI) said in a news release.

Laxman, who heads India’s National Cricket Academy, had also travelled with the Indian team for the recent one-day series in Zimbabwe.

Dravid will join the team in UAE once he tests negative and is cleared by the BCCI Medical Team.