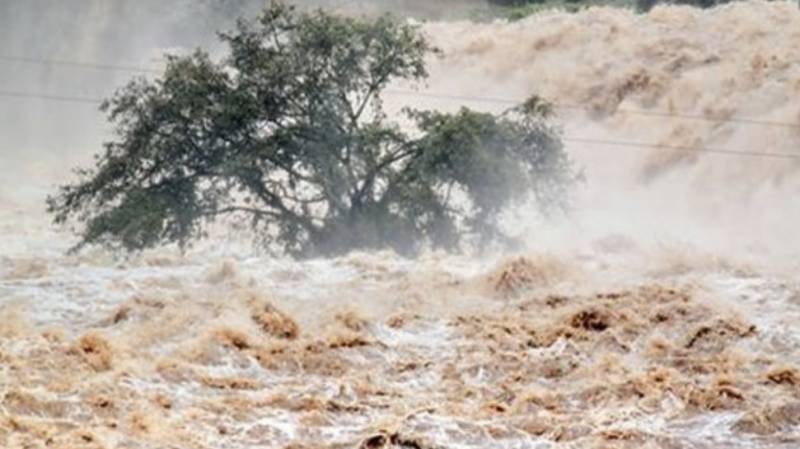 According to details, PDMA told on Tuesday that five more people were reported dead amid heavy rains and floods in the province taking the tally to 230. A total of 110 men, 55 women, and 65 children have lost their lives to floods and related incidents in Balochistan.

The recent eight deaths have been reported in the last 48 hours in the Jafaerabad area of Balochistan.

Moreover, 98 people suffered injuries due to floods in the past three days. A total of 107,377 cattle have also been reported dead in the floods, PDMA data shows.

A total of 26,897 homes were damaged and 7,267 homes were demolished in the recent rains and floods in the province. Deaths were reported in Bolan, Quetta, Zhob, Dakki, Khuzdar, Kohlu, Kech, Mastoong, Harnai, Qila Saifullah and Sibbi.

A total of 18 bridges and 710 km of roads have been damaged in the recent floods.

A total of 18 bridges have been damaged amid the calamity. Relief and rescue operations are underway in the affected areas.