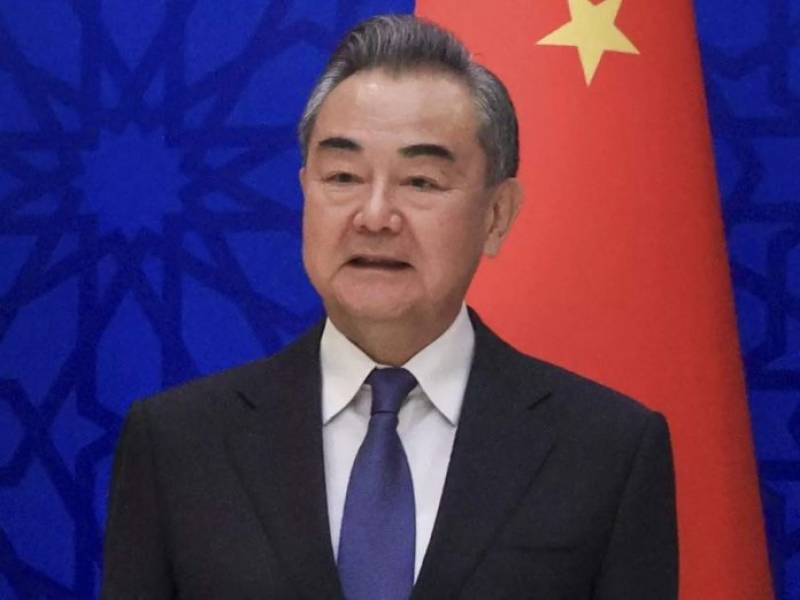 BEIJING: China on Wednesday expressed deep condolences to Balochistan and Sindh’a flood victims and announced to provide emergency humanitarian aid, including tents and other urgently needed relief material. “China has noticed that severe floods have occurred in many places in Pakistan recently, causing heavy casualties and property losses.

He said, China and Pakistan were true friends who shared weal and woes, and had always a fine tradition of helping each other in major natural disasters. Since the floods in Pakistan, State Councilor and Foreign Minister Wang Yi expressed condolences to Pakistan’s Foreign Minister Bilawal, he added.

The spokesperson said, all of the 4,000 tents, 50,000 blankets, 50,000 tarpaulins and other reserves provided by China under the framework of the China-Pakistan Economic Corridor’s social and people’s livelihood cooperation have been put into the front line of disaster relief.

Taking into account the current disaster situation in Pakistan, he said, China has decided to provide an additional batch of emergency humanitarian aid, including 25,000 tents and other urgently needed relief materials, and strive to deliver it as quickly as possible. The Red Cross Society of China provided emergency cash assistance of US$300,000 to the Pakistan Red Crescent Society, he added.

The spokesperson said, China will continue to promote bilateral cooperation in disaster prevention and climate change and other fields.

“It is believed that under the leadership of the Pakistani government and with the joint help of the international community, the people in the disaster-stricken areas will be able to overcome difficulties and resume normal life as soon as possible,” he added. He recalled that after the Wenchuan earthquake in 2008, the Pakistani side made every effort to airlift all the tents in reserve to the disaster area as soon as possible, and the Chinese side bears this in mind.

According to media reports, due to the strong monsoon rains, severe floods occurred in Pakistan’s Balochistan and Sindh province, killing more than 700 people and displacing more than 300,000 people.