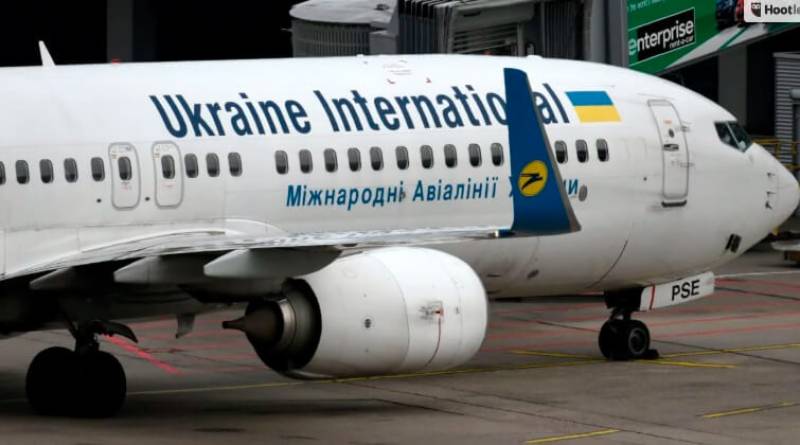 KABUL – Ukrainian officials denied the reports of plane hijacking in Afghanistan saying all aircrafts had returned safely amid the evacuation process.

Oleg Nikolenko while clearing the air on the incident said that “news reports about the hijacked aircraft did not correspond to reality”.

Earlier, media reports revealed that armed hijackers took control of the passenger plane, which had arrived in Kabul to evacuate Ukrainians and then flew it to Iran.

Furthermore, Iran's Aviation authorities also denied the hijacking but admitted that the aircraft landed at Mashhad for refueling after which it took off for Ukraine.

Meanwhile, all flights from the Kabul Airport have been suspended in wake of an uncertain situation. Clips with chaotic situations have surfaced at the Kabul airport in recent days as countries across the world ramp up efforts to evacuate their citizens following the Taliban takeover.