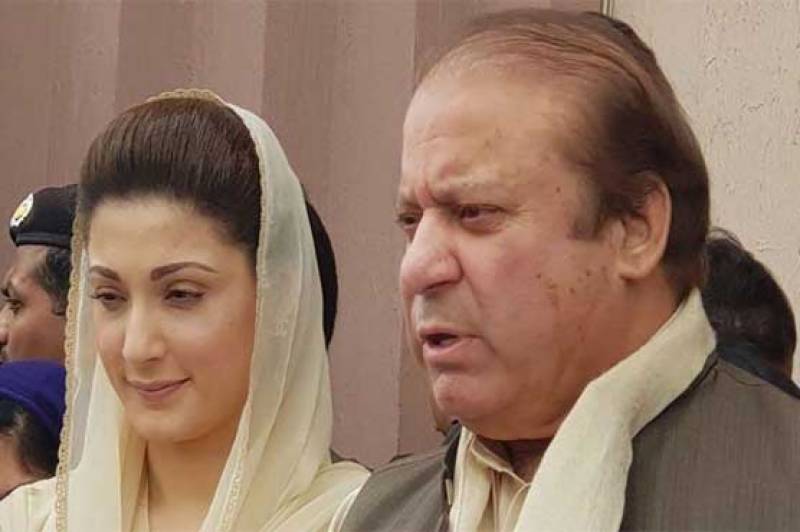 RAWALPINDI– At least 47 Pakistan Muslim League-Nawaz (PML-N) leaders have been permitted to meet the party’s supremo Nawaz Sharif and his daughter Maryam in Rawalpindi’s Adiala jail on Friday.

Maryam Nawaz and Captain (r) Safdar, who were candidates for the general elections 2018 were also disqualified from contesting the polls for 10 years each.