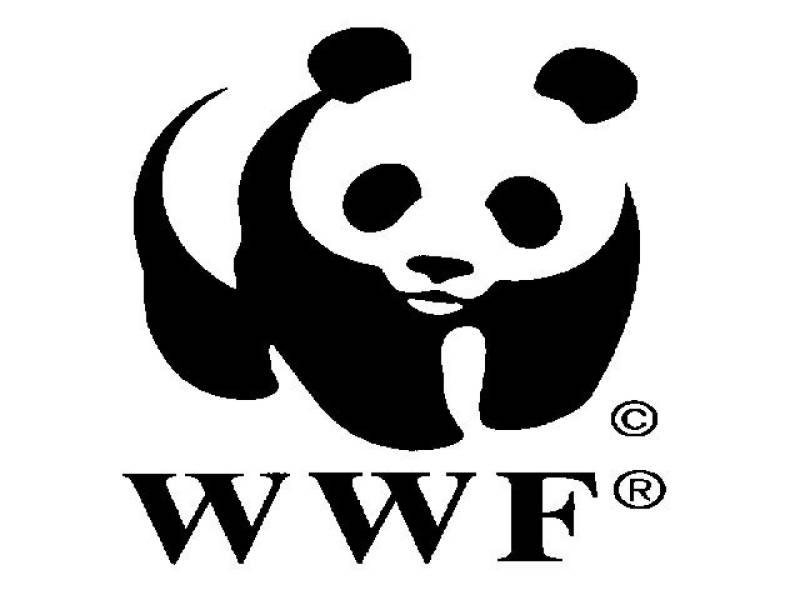 ISLAMABAD: (APP) PML-N Member of the National Assembly Moeen Wattoo Wednesday said the government was committed to stamp out the illegal wildlife trade in the country and urged the relevant stakeholders to join the government's such efforts.

"Protecting wildlife from all sorts of threats is a top priority of the government, particularly the problem of the illicit wildlife trade, which has shown an unprecedented spike," he said speaking at the national consultative policy workshop on `Tackling Illegal Wildlife Trade in Pakistan Through a National Monitoring Network'.

Wattoo observed that the wildlife trade was the most pressing threat to animals in many parts of the world, including Pakistan.

Around the globe, wildlife was being bought and sold on an increasingly colossal scale as pets, meat, food, medicine, furs, feathers, skins and trophies, he added.

He said globally illicit wildlife trafficking was valued at billions of dollars per year - behind narcotics and illegal arms trades and the situation in Pakistan was highly upsetting.

"Because, the wildlife species worth billions of dollars continue to be unlawfully trafficked to different countries from Pakistan too because of weak implementation of relevant laws, lack of technology and lack of capacity of the relevant government departments including security agencies," he argued.

Talking about the nefarious impact of the wildlife trade, he told the participants that the illegal wildlife trade had disturbed the country's biological balance by overturning decades of conservation gains made by the country.

Today a number of wildlife species had reached near extinction while many others were endangered due to this soring problem of unlawful wildlife trafficking.

Talking about the Prime Minister's Green Pakistan Programme (GPP), Moeen Wattoo apprised the participants that besides increasing tree cover in the country, the initiative (GPP) also aimed to protect wildlife species and strengthen institutional capacity of the government departments to fight illegal wildlife trafficking through inter-provincial cooperation and coordination.

Organised by the Climate Change Ministry in collaboration with the Wildlife Fund for Nature - Pakistan (WWF) in financial support of USAID, the day-long event was aimed to review key recommendations of the draft National Plan of Action (NPoA) to Combat Illegal Wildlife Trade in Pakistan, seek and deliberate over suggestions of the experts on the draft (Npoa) from the federal Management Committee of Pakistan for the Convention on International Trade in Endangered Species of Wild Fauna and Flora (CITES).

The workshop was part of the consultative and training series conducted as part of the project Combating Illegal Wildlife Trade by establishing a National Monitoring Network that benefits local communities and environment supported by the USAID through its Small Grants and Ambassador Fund Programme to formulate a strategy applicable on the national level against illegal wildlife trade and capacity building of law-enforcement agencies to curb wildlife crimes in Pakistan.

He also suggested the policy makers to mull over ways to tackle key causes of the wildlife trade, particularly poverty and joblessness and offer incentives to local communities for supporting government's efforts in addressing the menace of illegal wildlife hunting and trade "Awareness-raising among relevant stakeholders, capacity building of the law-enforcement agencies, custom officials and convincing them of the severity and fallouts of the illegal wildlife trade is critical to efforts aimed at weeding out the wildlife trade.

The Climate Change Ministry's Inspector General of Forests, Syed Mahmood Nasir, in his inaugural address, said that illegal wildlife trade was recognized as the second biggest threat to wildlife after habitat loss.

He said, "The wildlife trafficking also undermines state authority, impacting national and global security and socio-economic development. Therefore, having realized the gravity of the issue governments across the world are making an effort to tackle this menace once and for all. And Pakistan is no exception."

He hoped that the draft National Plan of Action (NPOA) for tackling illegal wildlife trade could serve as a coping strategy for Pakistan to deal with key challenges to curb wildlife crimes and also facilitate all stakeholders for an integrated and collective effort to crack down on wildlife traffickers across the county.

WWF - Pakistan's, Director General, Hammad Naqi Khan, termed NPOA an excellent opportunity to further strengthen the knowledge and skills of law-enforcement agencies and to develop partnerships amongst them to effectively curb wildlife crimes.

Acknowledging that the government alone could not cope with the aggravating menace of the wildlife trade in the country, he urged the non-governmental organisations to join the government's efforts to save the wildlife from illicit trafficking and play their part to build up capacity of the custom officials and law-enforcing agencies to effectively and timely foil wildlife trafficking bids.

Earlier, Humaira Ayesha of the WWF-P gave a detailed presentation on key components of the draft Npoa and speled out that the draft policy included recommendations to improve and strengthen existing legislation dealing with wildlife trafficking in Pakistan and reviewing penalties for wildlife crimes.