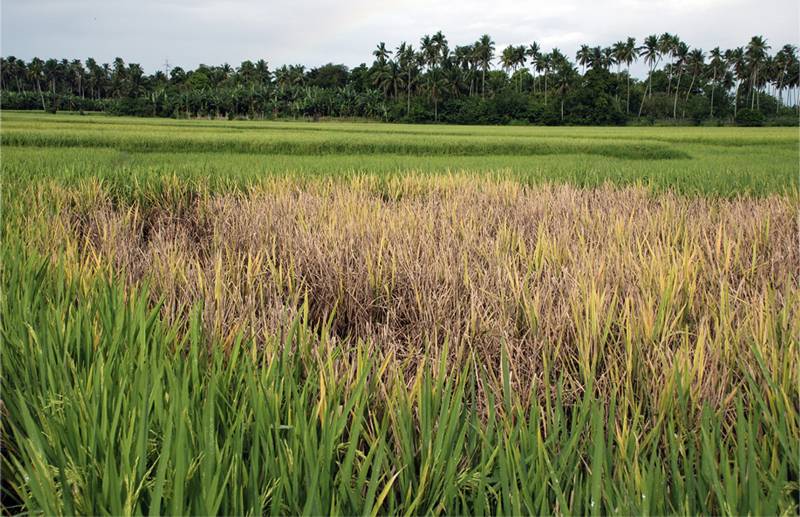 MURREE: (APP) The Crop Disease Research Institute (CDRI) has been playing vital role in ensuring food security in the country by timely detecting wheat crop diseases through its state-of-the-art laboratory established here since 1960.

The institute is a unique and first research facility in the country which had played a key role in 1960s to bringing green revolution in Pakistan and it became first country in the world where green revolution took place.

"The institute releases two to three new wheat varieties every year and so far over 100 wheat varieties has been released to increase disease resistance in the wheat crop which ultimately helps in enhancing wheat production with a minimum input cost", Dr. Javed Iqbal Mirza, Principal Scientific Officer and Incharge of the Institute told a group of media persons who visited the laboratory here on Wednesday.

He claimed that the institute was the only facility of its kind in the whole South Asian region which shares its research outcomes not only within the country but also with all agriculture scientists around the world which helps in curtailing the diseases in time and producing new disease resistant varieties.

He said these were the efforts of this institute that Pakistan had become self-sufficient in wheat and the wheat growers were also taking benefit by utilizing the new varieties of wheat seed produced by the institute.

Dr Javed informed that the work had been started even before partition of Pakistan and India for the set up of this program.

In 1958 it was started as cereal diseases research station at Karachi and considering the hot climatic conditions of Karachi and following the example of Indian rust lab in Shimla, the station was moved to Murree Hills in 1960, he added.

Earlier the group of journalists whose visit was arranged by Pakistan

During visit to PARC Rawal Watershed Field Station at Satrameel, the media persons witnessed various research and development activities at the station.

The station is frequently used for capacity building training, visits and field days.