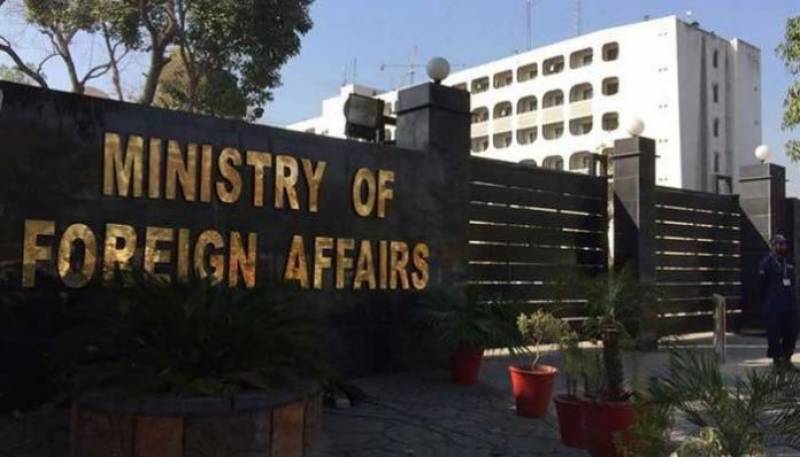 More than 580 innocent Kashmiris have so far been martyred by the Indian occupation forces since India’s illegal and unilateral actions of 5 August 2019.

According to the Foreign Office Spokesperson, the growing number of extra-judicial killings in fake encounters and staged cordon-and-search operations in the IIOJK during the holy month of Ramazan, only highlighted the ugly reality of India’s illegal occupation and the extremist anti-Muslim designs of the “Hindutva” inspired BJP-RSS combine in India.

He said the Kashmiri youth, which had been a specific target of the Indian occupation forces stationed in the IIOJK, had however remained unfazed in its determination to thwart the Indian designs of subjugating the Kashmiris with the use of unbridled force.

“Pakistan reiterates its call for investigation of extra-judicial killings in IIOJK by the Commission of Inquiry as recommended by the Office of the United Nations High Commissioner for Human Rights (OHCHR) in its Kashmir reports of 2018 and 2019.

Pakistan once again calls upon the international community to play its role in ensuring a just and peaceful resolution of the Jammu and Kashmir dispute in accordance with the relevant UNSC resolutions and the wishes of the Kashmiri people for durable peace and stability in South Asia,” he added.