No immediate relief in power load shedding can be given to people
24 Apr, 2022 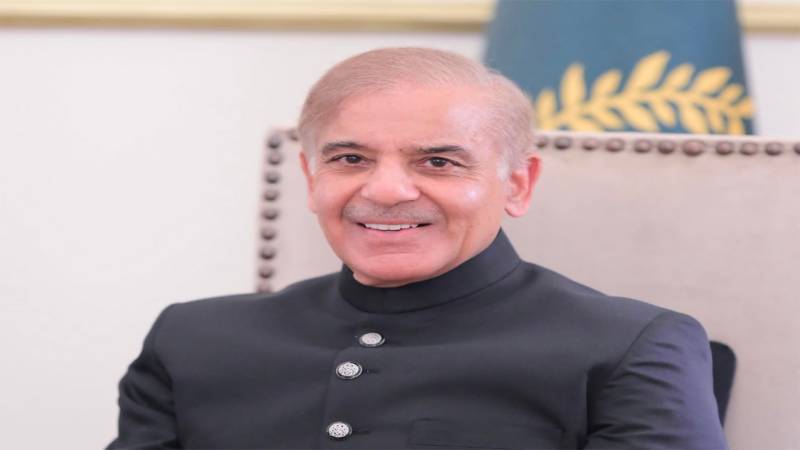 Taking notice of the increase in power outages in the country and people's problems, Prime Minister Shehbaz Sharif has ordered to take emergency measures to significantly reduce power load-shedding by the next month.

Shehbaz Sharif said he will not sit back till people get rid of this problem. He directed to make every possible effort to provide relief the people from the pain caused by the criminal negligence of the previous government.

This tyranny of Imran-Government will cost the nation more than 500 billion this year. He said the previous rulers have hatched a conspiracy to bankrupt Pakistan's economy by destroying energy sector.