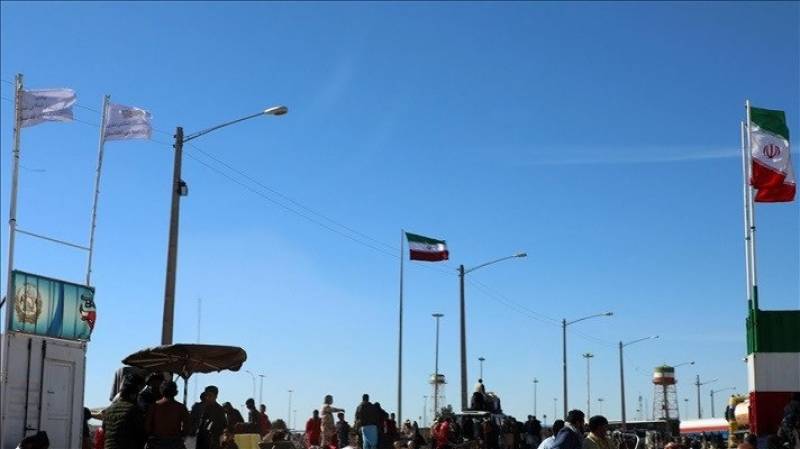 The main border crossing between Iran and Afghanistan was closed on Saturday following skirmishes between Iranian border guards and the Taliban forces.

According to official sources, Taliban authorities in the Islam Qala district of western Afghanistan's Herat province were paving a road in the border zone with Iran, which was obstructed by Iranian border guards.

Iranian president's special envoy for Afghanistan Hassan Kazemi Qommi issued a statement, confirming that local authorities in Herat had attempted to construct a road in the Islam Qala-Dogharoun border area "without prior coordination" with the Iranian side.

He said the road breached the border between the two countries, and the move was prevented by Iranian border guards.

Mawlawi Homayoun Hemmat, the deputy commissioner of Islam Qala district, told the private Afghan broadcaster *TOLO News* that a vehicle belonging to Iranian forces had crossed over to the Afghan side and was seized by local officials.

Both sides have put their border forces on high alert, fearing an escalation of tensions. -Anadolu Agency