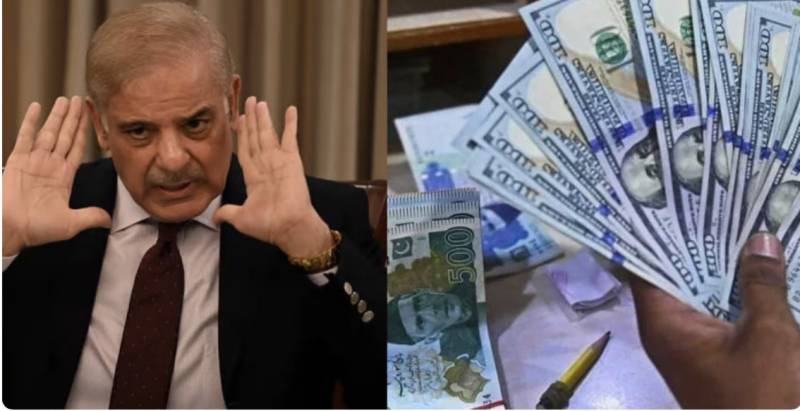 *KARACHI: The Pakistani rupee declined by Rs56.72 against the United States (US) dollar in the first six months of Prime Minister Shehbaz Sharif-led coalition government.*

According to a report by currency dealers, the rupee witnessed massive depreciation from Rs 178 against the US dollar in April 2022 to Rs 239.65 in September 2022, a decline of Rs56.72 over the past 6 months.

The Pakistani rupee weakened by Rs8.66 link against the United States (US) dollar in the interbank currency market in previous week.

Mwanwhile, rupee finally ended its 15-session depreciation run against the US dollar, and closed with a marginal gain of 0.03% in the inter-bank market on Friday.