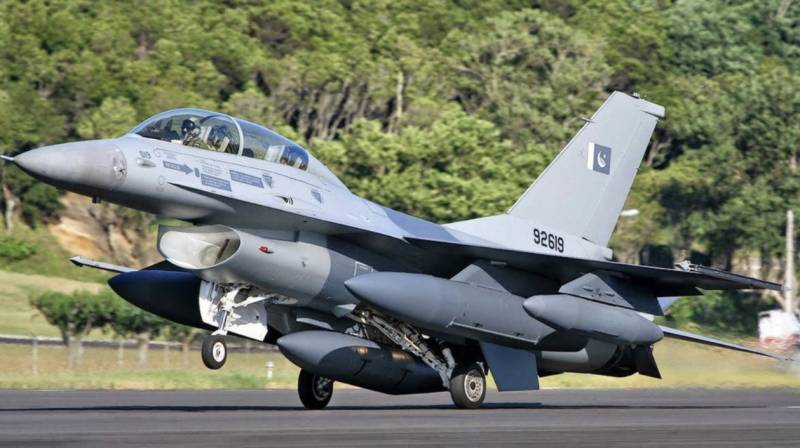 The US sanctioned the sale of maintenance and other related equipment of F-16 fighter jets to Pakistan earlier this month. Since then, India has openly been expressing concerns over the deal.

However, the US Assistant Secretary of Defence for Indo-Pacific Security Affairs, Ely Ratner, has clarified that the $450 million deal is not a message to India over its growing ties with Russia.

Speaking in this regard, the official said that the US decision is solely based upon its interests and bilateral cooperation with Pakistan which revolves around counter-terrorism and nuclear security.

The US has been engaged with India regarding the matter well before the deal was announced, added Ratner. The issue also came under discussion during Ely Ratner’s visit to India two weeks ago.

It is worth mentioning here that earlier this year in July, the US had finally lifted the defense restrictions on India, paving the way for it to proceed with defense cooperation with Russia.

Following the end of the ban, India struck a deal with Russia for the acquisition of the S-400 missile defense system. This particular deal was stopped by the former US President, Donald Trump.