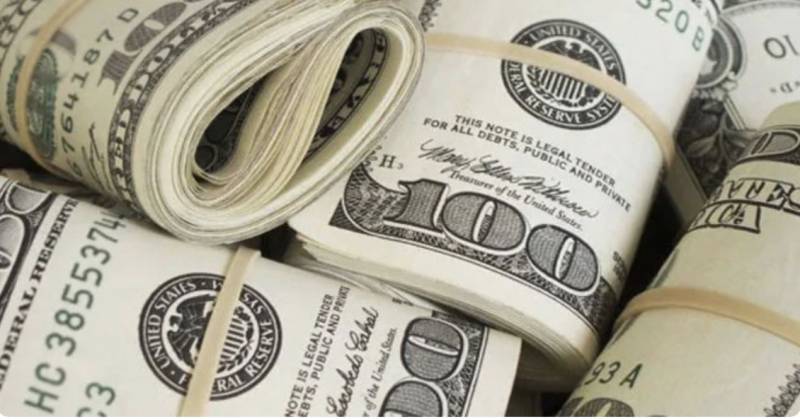 *KARACHI: The State Bank of Pakistan (SBP) has announced a decline in foreign reserves, two weeks after a deposit of US$1.16 billion from International Monetary Fund (IMF). *

According to the Central Bank, the total liquid foreign reserves held by the country stood at US$14.06 billion as of September 16.

While giving a breakup of the foreign reserves position, the SBP said it currently holds reserves of US$ 8.346 billion as compared to US$ 5.723 billion held by commercial banks.

It said that during the week ended on September 16, the SBP reserves decreased by US$ 278 million to US$ 8,346.4 million due to external debt repayment.