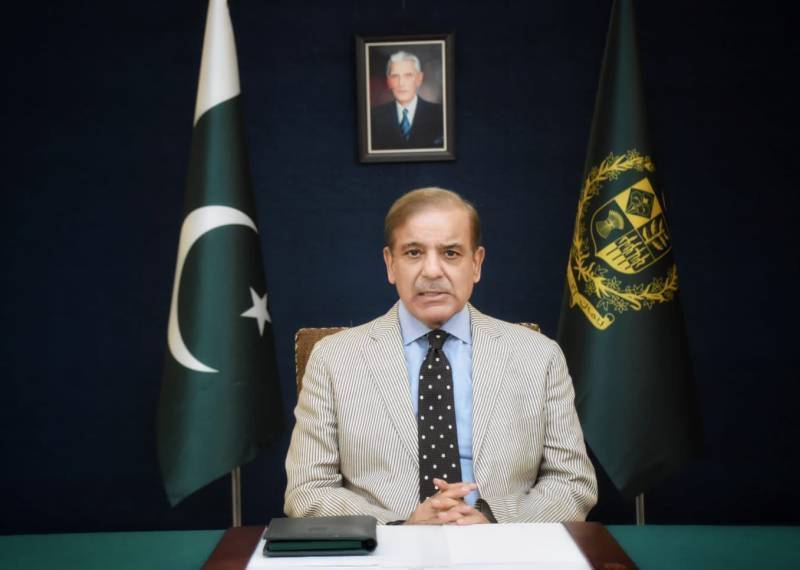 *Pakistan’s bonds slumped to just half their face value on Friday after the Financial Times said a United Nations development agency was urging the country to restructure its debt.*

Devastating floods engulfed large swathes of Pakistan this month, killing more than 1,500 people and causing damage estimated at $30 billion, fanning fears that Pakistan will not meet its debts.

A memorandum the United Nations Development Programme (UNDP)is set to hand Pakistan’s government this week says its creditors should consider debt relief in the wake of the floods, according to the Financial Times.

The memorandum further proposed debt restructuring or swaps, in which creditors would forego some repayments in exchange for Pakistan’s agreement to invest in climate change-resilient infrastructure, the paper said.

Neither the foreign office in Islamabad or a UNDP spokesperson in Pakistan immediately responded to Reuters’ request for comment on the memorandum. The country’s finance and information ministers could also not be reached.

The bond market reaction on Friday strengthened fears of another default by Pakistan, hammering its international market government debt.

One of the main sovereign bonds due for repayment in 2024 slumped more than 10 cents to about 50 cents on the dollar , while another due in 2027 fell to about 45 cents. .

Finance Minister Miftah Ismail told a Reuters interview earlier this week that there was no chance of a credit default risk.

The government needs to pay $1 billion on bonds maturing in December. It has interest payments worth around $0.6 billion for the 2022-23 fiscal year but the next full bond redemption is not until April 2024.