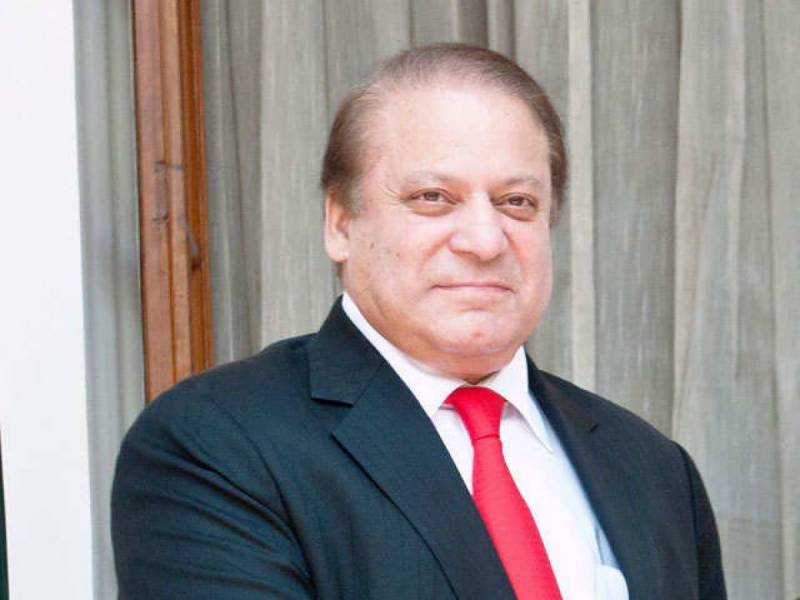 As per details, Nawaz Sharif filed the petition in the accountability court against declaring him absconder in the plot allotment case.

Nawaz Sharif, in his plea, stated that as per new NAB amendments, corruption cases worth less than Rs500 million cannot be taken up by graft-buster body as he is accused of Rs130 million corruption in the case.

Citing the acquittal of three accused in the corruption reference, the former prime minister has pleaded with the court to end the reference and order revival of his seized assets.

The complaint of misappropriation in allotment of LDA plots had been reported on April 3 – 2000 against then chief minister Nawaz Sharif as he allegedly provided an exemption for the plots with the nexus of LDA director general.