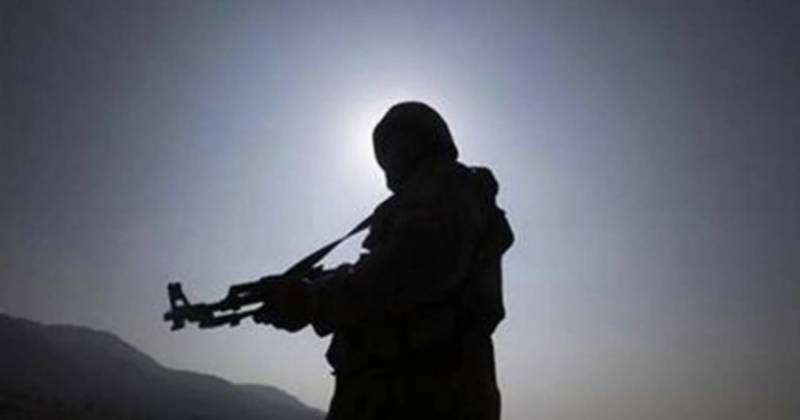 According to a CTD spokesperson, the security forces and terrorists exchanged fire in the area during wanted TTP terrorist – Adil Zaib – was killed. However, the accomplice of the terrorist escaped in injured condition by taking advantage of the darkness.