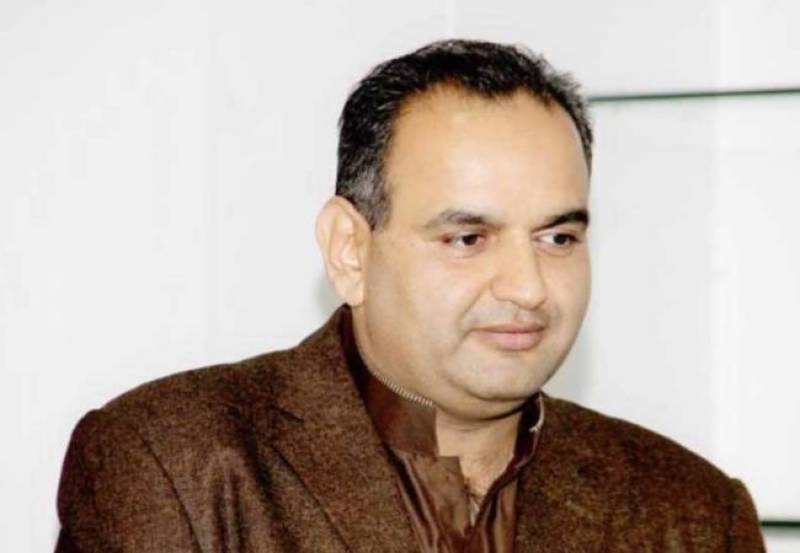 ISLAMABAD: MNA and Patron-in-Chief of Pakistan Hindu Council Ramesh Kumar has said that Indian police are hiding facts about the Jodhpur incident in India, in which eleven Pakistani Hindus were mysteriously killed last month.

He stated this during a meeting with Foreign Minister Shah Mahmood Qureshi here on Tuesday where he apprised the minister of the latest details about the incident.

Kumar said that transparent investigation into the incident is not being carried out despite their forceful demand and Indian Police is declaring the incident as suicide.

Speaking on the occasion, the foreign minister said that Pakistan has lodged a strong protest with India over this inhuman incident. He said, “We have demanded the Indian government to include Pakistan in the investigation for a fair inquiry.”

The foreign minister said protection of minorities is the top priority of the government and “we are deeply grieved over the killing of a Pakistani Hindu family in India”.