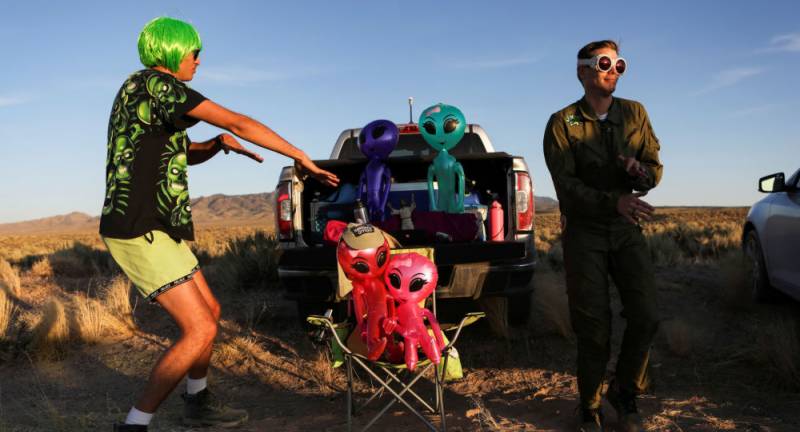 WASHINGTON - The US Defence Visual Information Distribution Service has apologised on its Twitter account over a now-deleted tweet threatening alien enthusiasts who who had gathered near the notorious Area 51 this weekend link, Sputnik has reported.

The divisive tweet contained a picture of military personnel standing in front of a B-2 stealth bomber with the caption "the last thing #Millennials will see if they attempt the #area51raid today".

The unit, responsible for US military PR, said that it was a mistake that did not reflect its stance.