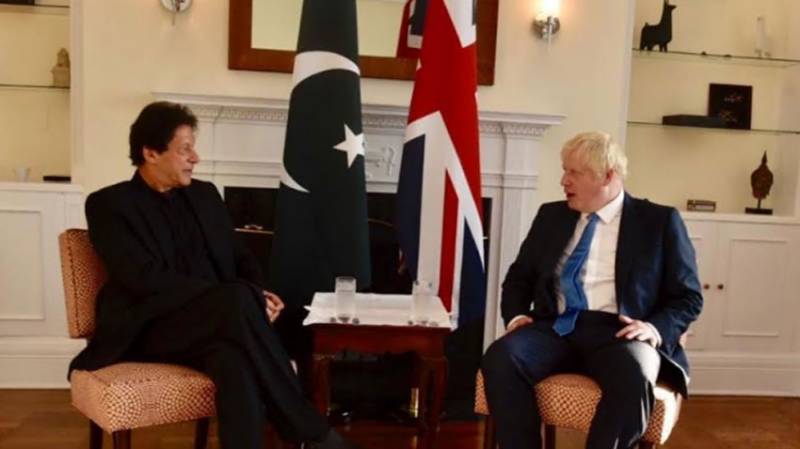 As per media report, Prime Minister Imran Khan held a meeting with his British counterpart Boris Johnson in New York on Monday and talked about Occupied Kashmir cause.

The meeting was held on the sidelines of 74th UN General Assembly Session, during which matters of bilateral interest came under discussion.