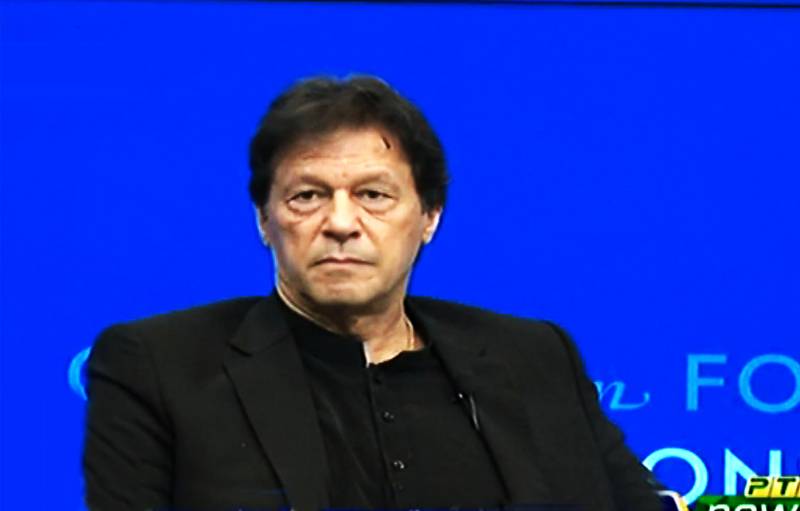 ISLAMABAD - Prime Minister Imran Khan has sought world's cooperation and support in tackling the climate issues in Pakistan, as no country can overcome this challenge alone.

Addressing Climate Action Summit of the UN General Assembly in New York today, he said Pakistan is among the countries most vulnerable to climate change, despite having less than one percent share in global greenhouse gas emissions.

The Prime Minister said one point one billion trees have been planted in the country to make it greener and to fight the adverse impacts of climate change. He said his government has now set a target of planting ten billion trees in the next five years.

Imran Khan expressed fear that if global temperature rises at the same pace, it could lead to environmental disasters. As a result, more people will be displaced and the number of climate migrants will increase.

The Prime Minister regretted that the issue of climate change is not being taken seriously by the most industrially advanced countries of the world.

He appealed that world should take this threat seriously to save the humanity of natural catastrophes.

Imran Khan said human beings have the capacity that once they make up their mind to tackle any challenge, they can succeed.