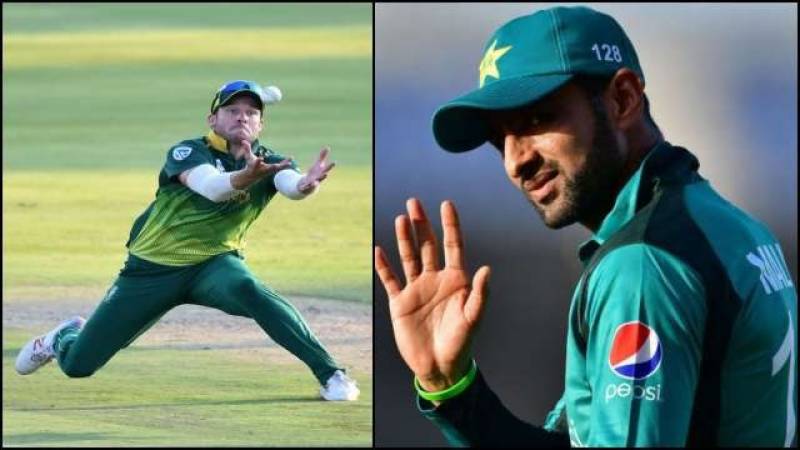 South African player David Miller equalled the record of most catches in T20Is made by Pakistan Shoaib Malik in the final match of the series against India on Sunday.

The 30-year-old caught Hardik Pandya at long-on in the second-last ball of the 20th over of Indian innings. Miller now has taken 50 catches in 72 matches as a fielder and thus went level with Pakistan all-rounder Shoaib Malik, who has featured in 39 more games than Miller.