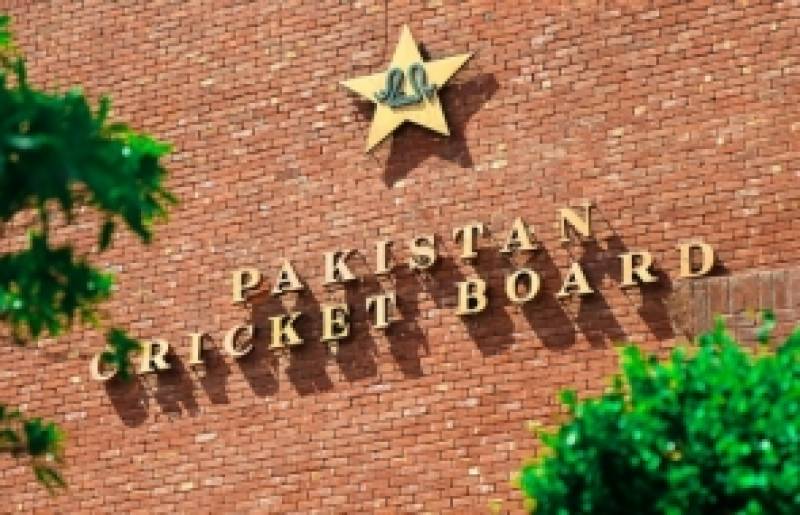 ISLAMABAD - Pakistan Cricket Board unveils strict set of rules for contracted players in the domestic season.

As per the media report, Pakistan Cricket Board (PCB) has devised a strict set of rules and regulations for the contracted players in the domestic season.

The monthly retainer for all domestic players has been set at Rs 50,000 per month, which brings uniformity to the system. Earlier, the players were paid differently by the departments with added benefits like medical insurance for the cricketers’ families.

Some of the restrictions include:

- Cannot pursue any other job while on PCB’s contracted list - Permission from Director Domestic Cricket Operations of the PCB for giving interviews to media - Cannot write for magazines or newspapers - Restrictions on appearing on media during tournaments - No criticism on PCB, ICC, match officials or sponsors on social and digital media - No discussion on politics - No medical insurance for cricketers’ families - If a player participates in another league, he will not receive the monthly salary from PCB for that month.