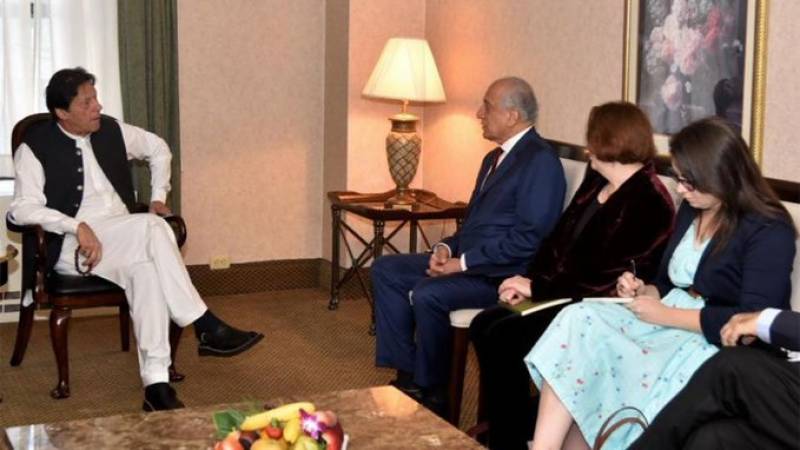 During the meeting, the prime minister expressed hope the peace talks with the Afghan militant outfit would be revived to achieve regional peace. There had been no statement by the US envoy though.

The talks had been called off by US President Donald Trump after the Taliban stepped up attacks in the country.