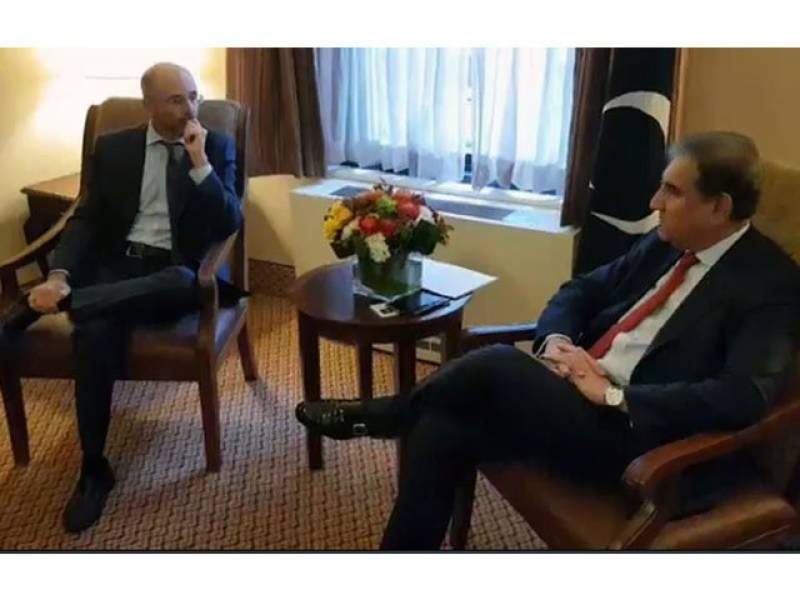 Pakistan FM Qureshi expressed his deep concern over the grave situation in the Indian Occupied Kashmir (IOK) since Modi-led government revoked its special status on August 5, Express Tribune has reported.

According to a statement by the Foreign Office, Qureshi expressed his concern at the prevailing humanitarian situation in IOK and “underscored the need for the international community to step-in to fulfill its moral and political responsibility towards the Kashmiris.”

New Delhi has imposed severe restrictions including curfew and communication blockade to head off the protests in the Muslim-majority region.

He added that non-resolution of the Kashmir dispute posed serious threat to peace and security of South Asia.