Mishal Malik tells the consequences of nuclear war between Pakistan and India
23 Sep, 2019 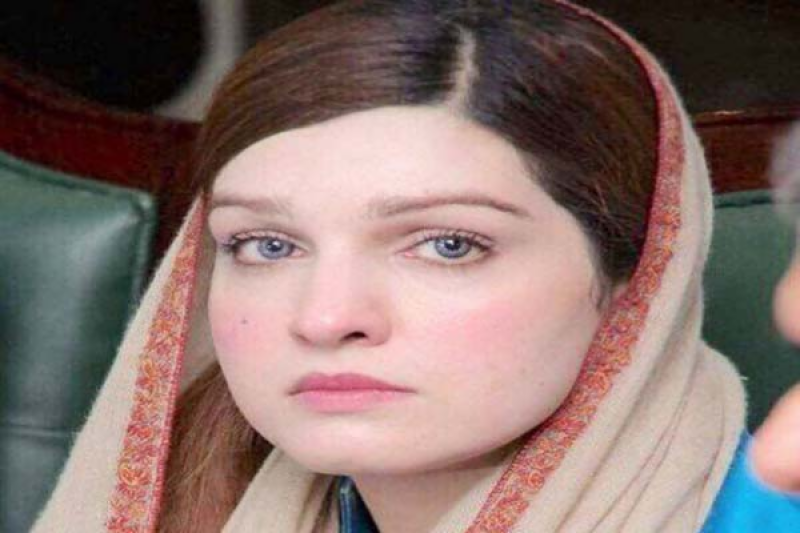 ISLAMABAD - Mishal Malik, wife of Kashmiri freedom movement leader, Yasin Malik Monday said Kashmir issue was a threat to world peace if the issue is not resolved in a peaceful manner.

Talking to Pakistan Television channel, she urged the world leaders to make efforts for resolving this longstanding issue according to the resolution of United Nations Security Council (UNSC) as it was nuclear flash point between India and Pakistan.

“If war started between these two nuclear states of south Asia, 90% of the world population would be affected,” she added.