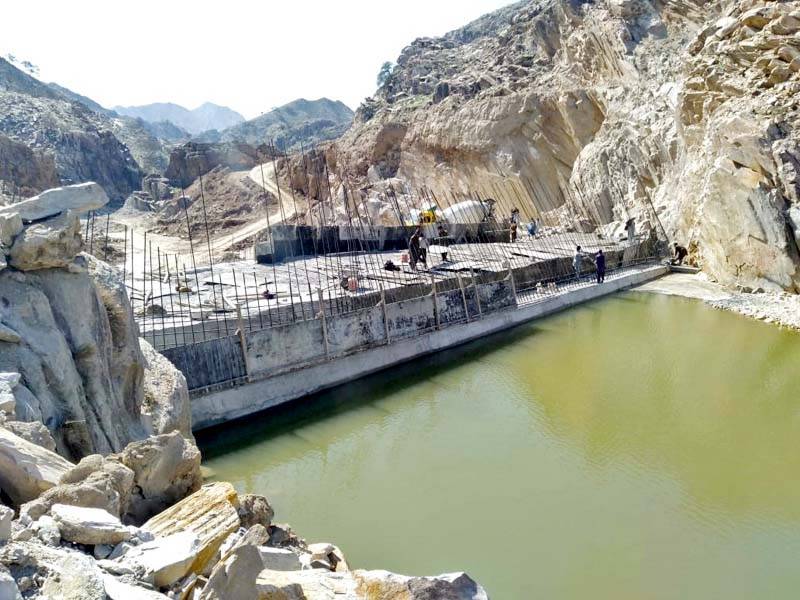 This project would be completed with an estimated cost of Rs 4.4billon in three years.

The spokesman said the KP Energy and Power Department has taken this positive initiative to promote industrialization and agriculture sector through provision of inexpensive electricity to all consumers at their doorsteps.

In every tribal district of erstwhile Fata, he said, 30 mosques and worship places of minorities would be solorized besides 15 each in former frontier regions, saying this project would be completed by December this year.

This would promote Small and Medium Entrepreneurship (SMEs), infant industries and economic activities in large scale besides trade and investment.

The official said these grids would be used in commercial areas including markets, bazaars and other business hubs.

This project was approved by PDWP and would be completed with an estimated cost of Rs 729 million.APP