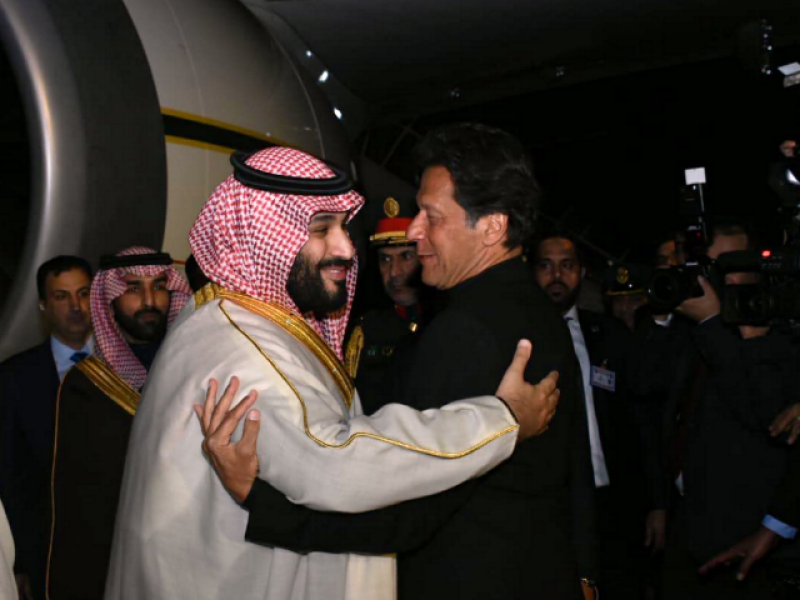 Pakistan strongly condemned the attack but has also urged Riyadh not to rush into decisions that could threaten the region’s peace and stability.

Pakistan Foreign Minister Shah Mehmood Qureshi, who accompanied the Pakistani Prime Minister on this visit to attend the 74th session of the UN General Assembly, told reporters in New York that Imran Khan has had detailed discussions with Saudi King Salman bin Abdulaziz and the crown prince on “the current delicate situation” in the Middle East.

“We assured the Saudis of our solidarity but also emphasized the need for caution,” Qureshi said. “We urged them not to rush into decisions that could hurt peace and stability of the region.”

The Pakistani team shared its views on this and other issues while the Saudi leaders shared their views, he said, adding that “it’s a good exchange”.

Tensions in the region reached a record high last week after Yemeni forces targeted oil facilities of Saudi Arabia in retaliation of Saudi-led coalition’s aggression against the country. Still, US and Saudi officials rushed to blame Iran for the incident without providing any credible evidence. Tehran sent an official note to US warning that any aggression against its soil will be promptly responded.