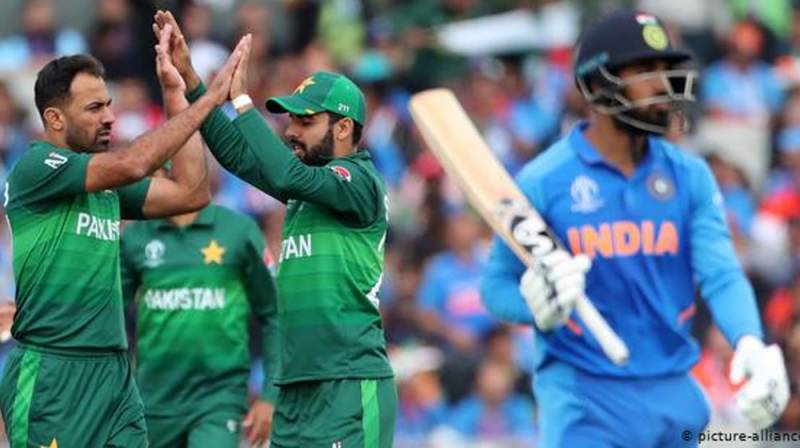 Indian Cricket Board Committee of Administrators (CoA) chairman Vinod Rai has confirmed that India is willing to play against Pakistan at a neutral venue.

The Supreme Court-appointed CoA is overseeing cricket administration in India, and it is in favor of playing against Pakistan.

Vinod further added that he was never in favor of boycotting the match against Pakistan as it was being suggested by a number of former Indian cricketers and experts.

He clarified his position regarding his previous statements and said:

I was only taking a position to counter the rhetoric which had gained momentum in the public domain, that India should refuse to play with Pakistan. If Pakistan came up in the semi-final and we withdrew. Isn’t that shooting yourself in the foot? We would be closing avenues for ourselves, which I thought was an incorrect move.