Fear of Pakistani Agencies taking over heads and minds of Indian Military
23 Sep, 2019 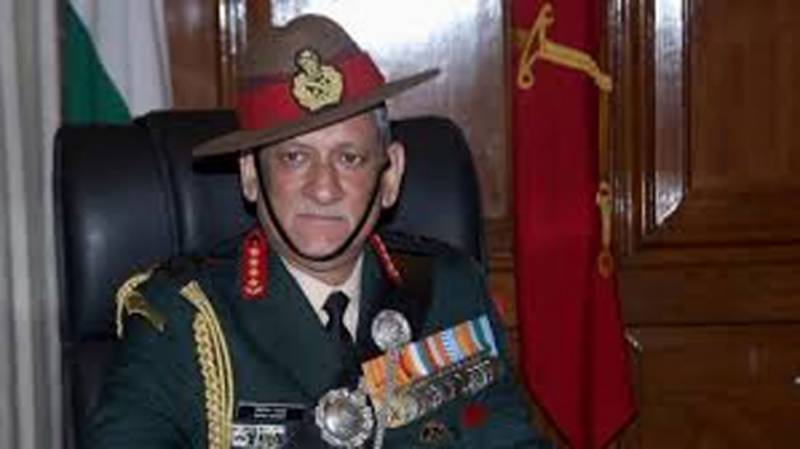 NEW DELHI - The Fear of Pakistani Agencies is virtually taking over heads and minds of Indian Military Commanders.

The Indian Military personnel have been strictly barred from using social media in order to avoid the enemy cyber warfare onslaught.

Indian Mikitary Officers are asked to avoid posting or sharing something on social media that reveals their details and data as it can be used by the adversaries to spread misinformation, Indian TV News has reported.

Also, there have been case of honey traps where serving officers and jawans have been trapped and forced to leak military classified information to enemy operatives who generally pose as girls on social media.

The cyber cell had found over 200 fake handles of military officers including both serving and retired officers had come up on social media who were tweeting and spreading messages as per the Pakistani narrative on the Kashmir issue.