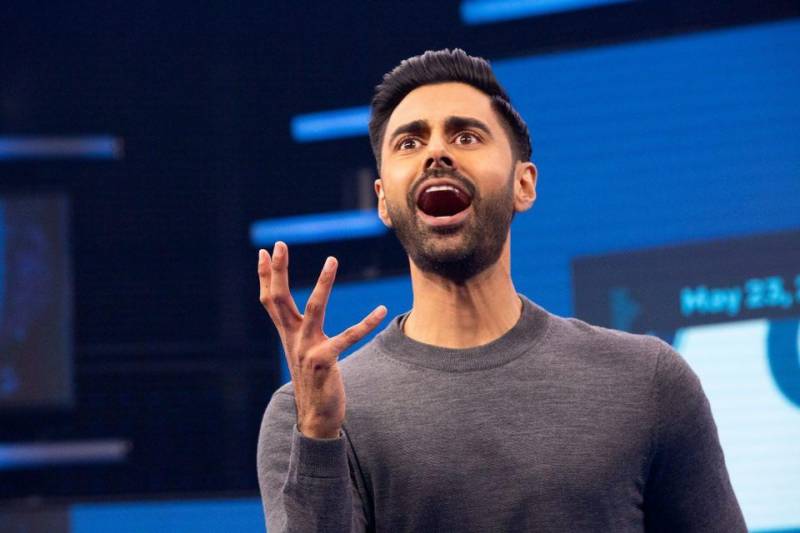 According to the event producers, lack of credentials and lack of space for broadcast crews in the venue is the reason for not allowing Minaj to enter the rally.

Videos posted on the Instagram account of Adam Matthew Weiss, president and CEO of AMWPR, which handled the event, showed Minhaj being turned away due to no press credentials available for him and his crew, and unavailability of space for him to bring his camera crew into the venue.

Subsequent videos shared on Weiss’s Instagram story showed a completely different situation as other camera crews could be seen in the press area where plenty of space was available to adjust more people as well.