China's moon rover discovers strange substance on the dark side of the moon
23 Sep, 2019 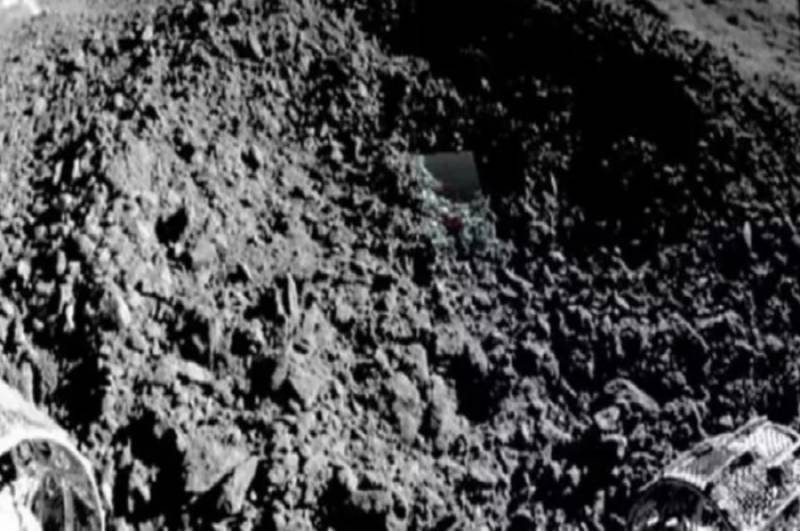 BEIJING - China's moon rover Yutu-2, during its last lunar day of exploration, stumbled upon a strange gel-like substance in the middle of a crater.

According to the scientists, they are unable to identify the substance. Few suggested that the material was created by a meteor impact which caused melt glass to be left behind.

Reportedly, on Yutu-2's last day of exploration, it found a substance on the surface of moon. The substance was gel-like and gave scientists the best chance at making detection with the on-board spectrometer.

According to details, the scientists have examined it but they have yet to reveal the details on substance.

The surface of the far side of the moon has remained out of reach for human explorers but Yutu-2's been doing an excellent job of providing Earthlings with excellent panoramas of the desolate plains.

The rover, the first to explore the moon's far side, touched down on the lunar surface in January this year and will continue to explore, with its 10th day of exploration beginning Sunday, Sept. 22, and lasting for the next two weeks.