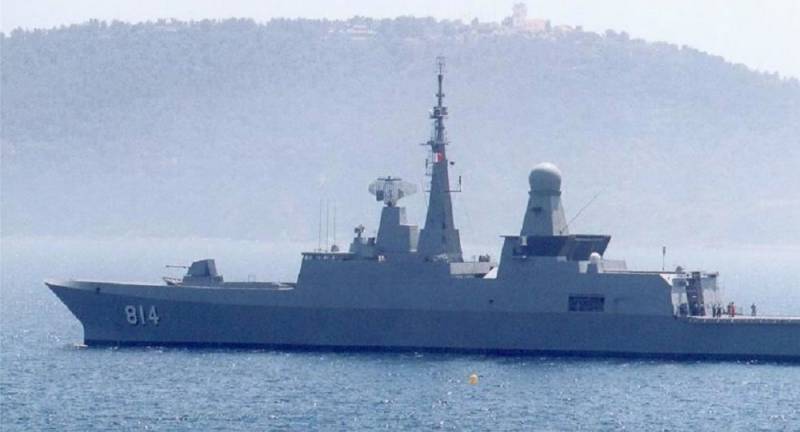 The Red Waves naval exercise got underway in Saudi Arabia on Sunday, the commander of its Jeddah-based Western Fleet told the Asharq al-Awsat newspaper.

The exercise will wrap up on 26 September.

Its goal is to bolster maritime security of the Red Sea nations, strengthen their cooperation and protect regional waters, he added.