Afghan Taliban seek big securities from China against US
23 Sep, 2019 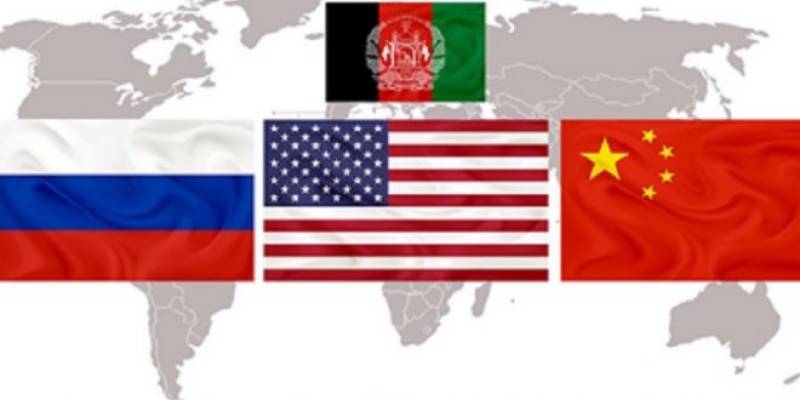 A nine member Taliban delegation led by Abdul Ghani Baradar, the group’s deputy leader, have visited China to discuss issues related to the Afghan peace process and peace agreement with the US.

After US-Taliban peace talks collapsed, the Taliban Doha negotiating members scrambling to fix and put the talks back on the track. Before to China, they traveled to Russia and Iran and talked peace process with authorities there.

Moreover, China have voiced its willingness to work with international powers for the success of peace talks and reconciliation in Afghanistan.

“We stand for peace and stability in the region,” the Chinese Foreign Ministry spokesperson told a weekly media briefing in Beijing on Saturday.