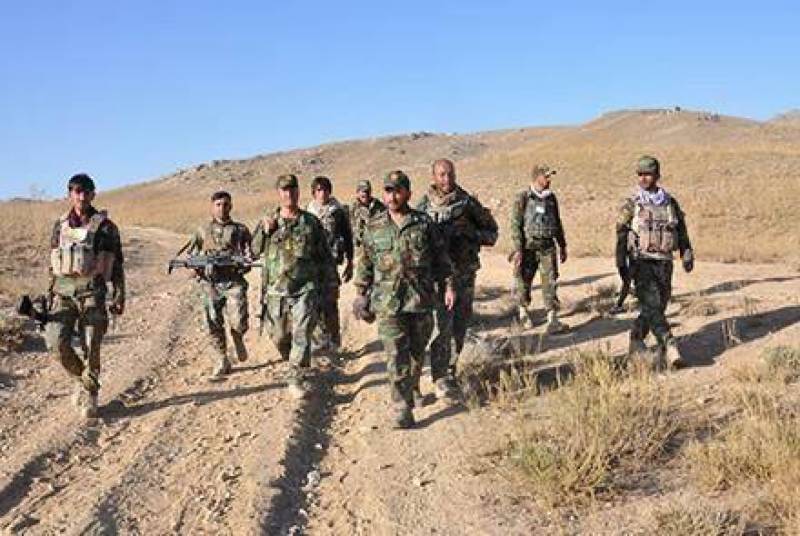 The Ministry of Defense on Sunday reported that the Jaghato district in Ghazni province was retaken after two years under the Taliban’s control.

This district in the north of the province was freed in an operation titled “Mobeen,”which utilized the support of airstrikes. The statement said that several mines were defused, and that the Taliban suffered huge casualties in the operation, although numbers were not provided.