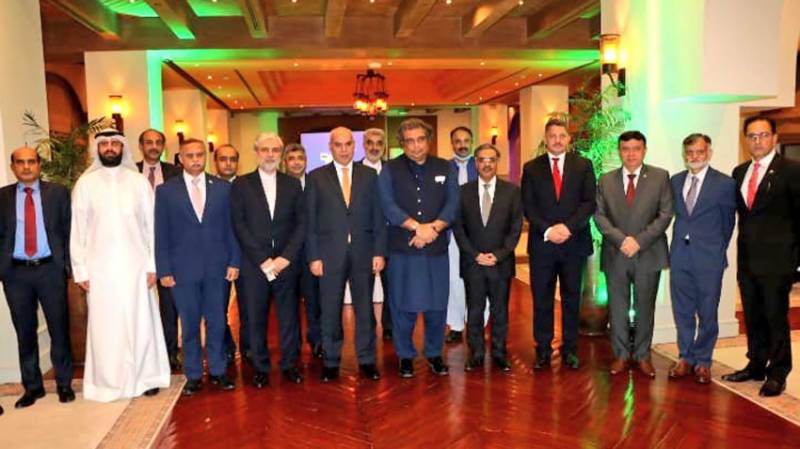 Ministry of Maritime Affairs has started a vigorous diplomatic campaign for winning the elections for International Maritime Organization's category C being held next year.

According to the ministry, after 1991, the present government has decided to take part in the elections of IMO.

In this regard, diplomats and ambassadors were briefed here about the Blue Economy vision of Prime Minister Imran Khan and federal minister for Maritime Affairs Ali Haider Zaidi.

The minister said that previous year, he went IMO and for the first time any Pakistan Minister had also delivered speech at IMO.

He informed the diplomats that Pakistan would contest elections for Category C at IMO next year.

Speaking on the occasion, Federal Minister for Maritime Affairs Ali Haider Zaidi said that Pakistan has no shortage of resources and efforts are underway to bring prosperity with good governance. Blue Economy concept is introduced by PM Imran Khan Government' for the first time.

He said that Port Authorities are running the cities all over in the world, adding that New York Port Authority ran the whole city.

Ali Haider Zaidi said that for the first time in country history, the present government is giving top priority to the Ports and sea trade.