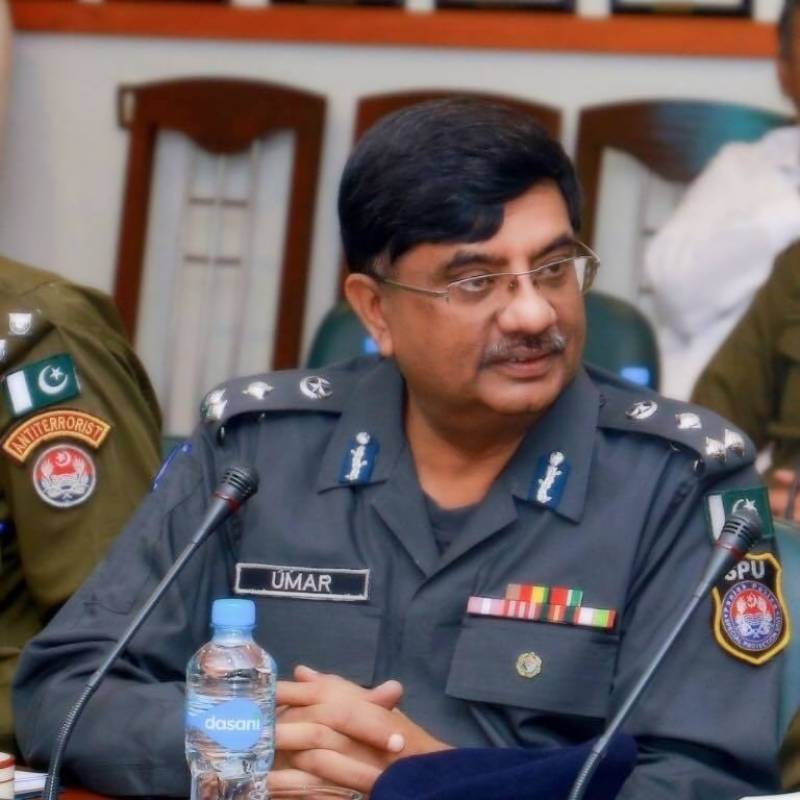 It has been reported that CCPO Lahore, who drew extreme controversy in the aftermath of the shocking Motorway rape incident, has been relocated and posted as RPO Faisalabad.

Capital City Police Officer (CCPO) Omar Shaikh made headlines in September, when he blamed the victim of the horrific Motorway rape incident on national television, stating that the woman "should have taken the GT road" and criticising her decision not to refuel the vehicle.

The CCPO's comments drew immediate and intense criticism from women protection groups, advocacy bodies, and not to mention the full weight of the backlash on social media - with many calling out for his dismissal, citing his proclivity to blame the victim, rather than to place the onus of the blame on the perpetrators.