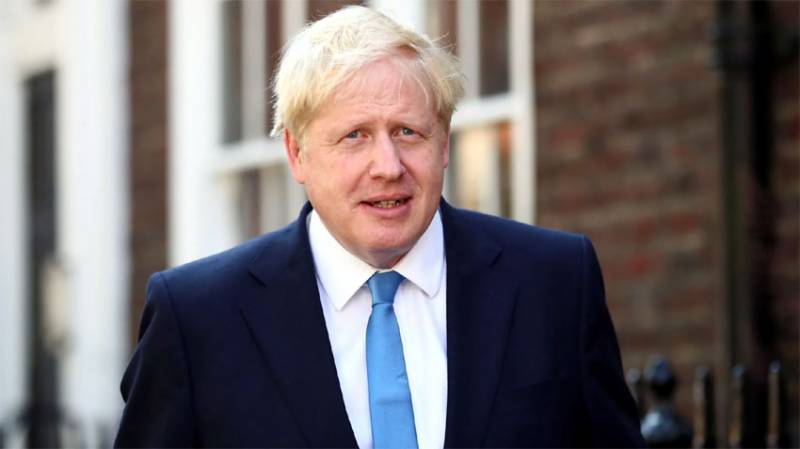 British Prime Minister Boris Johnson was defeated in a vote on his Brexit timetable.

Lawmakers voted 308 to 322 to turn down his proposed rapid timetable for Brexit bill, as a result, the prime minister has paused the Withdrawal Agreement Bill after the vote.

Earlier, the prime minister told a parliament debate that he will pull the Brexit bill and push for an election if it is voted down by lawmakers.