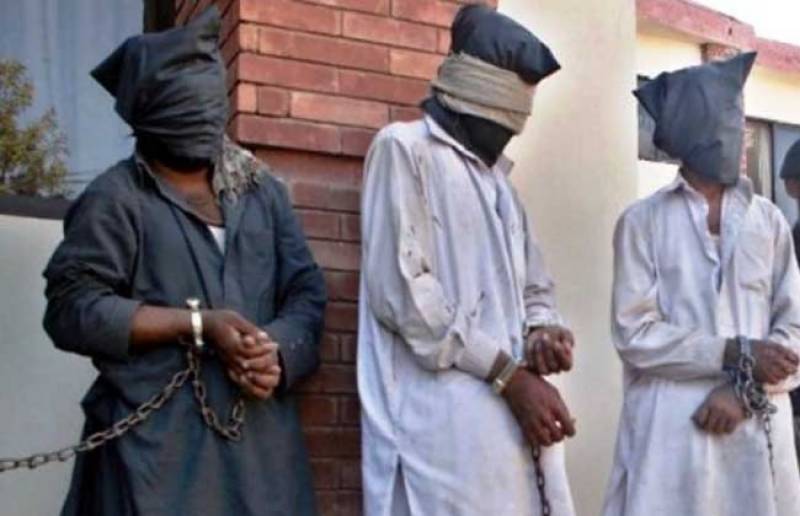 On this tip-off, CTD team conducted surprise raid and succeeded in nabbing three terrorists who were later identified as Malik Luqman, Imran and Abdur Razzaq.

The CTD team also recovered explosive material and weapons from their possession.

Further investigation in this regard is under progress, spokesman added.